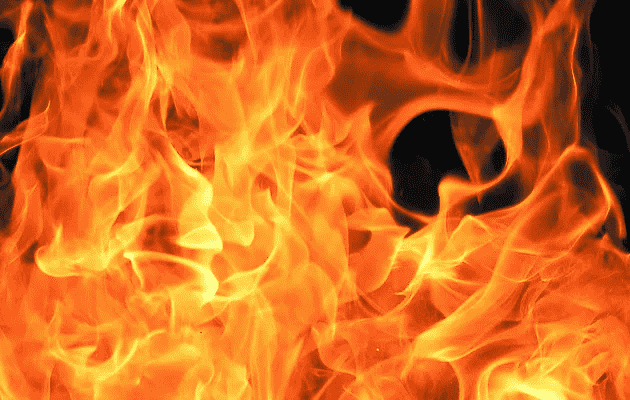 I wandered around the unfamiliar community center searching for a group that looked like they would fit the description of a children's writing group. As I walked into a room on the second floor, a woman slammed down a notebook in exasperation and exclaimed that she must be nuts to want to be a writer because writing was hell!

Well, not only did I realize that I had found the right group, I knew that this was a place where I belonged.

She said that she had writer's block and came for inspiration. We then went around the room and told a little about ourselves. Several people there were published children's writers. I was immediately both awestruck and intimidated. I wondered if I should even stay...

Then people were asked if they wanted to share. The intended audience for the writing ranged from picture books to young adult fantasy. What I was most impressed with, however, was the quality of the writing and the helpful comments and advice that came from the group. The procedure after the piece is read is to verbally give comments and to ask questions of the writer. Then we are all expected to write notes on little blue pieces of paper commenting on what we liked about the piece, one tidbit of advice for the piece, and one question that we still had.

I did get up the courage to share my writing that night and I will save my little slips of blue paper for a very long time. I loved getting gems of advice on my writing. It was so hard to share with a group of strangers. But, those strangers could not have been more welcoming and encouraging.

The second writing group I began attending was a group in Clinton. Although most of the writers were aiming their stories at young adults or adults, they were also welcoming and kind with their comments.

Listening to the group, I began to get a feeling about how to say a suggestion in a positive way that would not hurt the brave writer willing to share. And, even though I still intend to write more for children, I learned something from each and every writer at both groups.

Another thing I found interesting was that both groups had different suggestions for me on the same story. Which brings me back to this past cohort weekend spent on editing. Our presenter Jane Lincoln Taylor said multiple times that a writer needs to consider an editor's comments and then make a choice to follow the advice or to pass. I decided to follow some of each group's advice.

Writing. What can be a harder personal burden than to decide to become a writer? Maybe the woman in the children's writing group was right. Writing is hell.

And... I'll let you know how the next writing group goes.