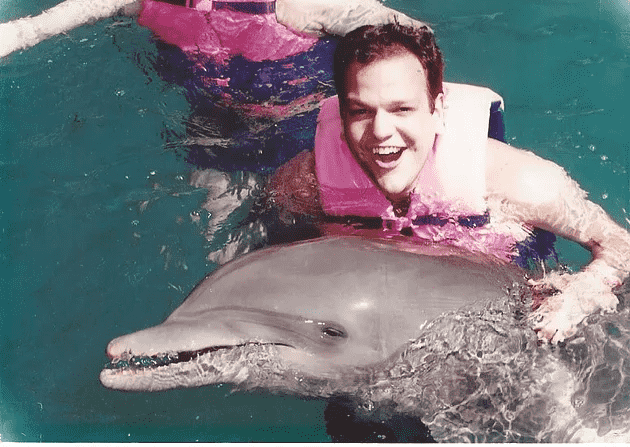 The Little Dolphin That Could

Our recent cohort session on humor in storytelling reminded me of this moment in time:

Andy and I had been married for approximately eight months, and we were still finding our way through life. We got together, both in debt, plunged further into debt with the wedding, and found ourselves struggling to get out of debt as we were both working in the restaurant business with no healthcare or retirement plan. But we were still young, in our late twenties, and had a lot of living to do.

Two weeks prior, I had quit my job at the restaurant Andy and I worked for as I was tired of always having to find coverage if I was sick -–that was how the mom and pop places worked.

I threw down my green smock and walked out the door, again taking Andy with me.

My friend Andrea had the perfect solution: “Why don’t you come to Mexico with me and Marcella? It’ll be a blast!”

Broke, and armed only with credit cards, we embarked on a week-long vacation to Cancun, Mexico.

But out of the many highlights of the trip, one of my favorites was found a bus trip away in…

With a map already strategically printed out the evening before, I led the way. Sprinting through hordes of tourists who were trying to find their way, over baby carriages, and through finally manicured bushes to get there first. Andy was close behind me, but Andrea and Marcella had fallen back a pace. That pace was the difference between scoring a swim with the dolphins and watching other people swim with the dolphins. We were among the last five to be counted for the days totals, and we were told to return with our tickets at 11:00 a.m.

So we spent a ten-minute hour on the beach until we found ourselves suiting up in pink and blue life jackets as we got our safety lecture from the dolphin trainers. As I struggled to put the vest on, my mind drifted back to the gay couple we had met the evening before. While on our fifth rum punch on a booze cruise, I had told Wayne that we had plans to swim with the dolphins if we were lucky enough to score a ticket. He screeched.

“Or unlucky enough!!!” He clutched his white tank like he was having heart failure.

“Girrrrrl, you better watch out! There have been stories about people getting fuuuuucked up by dolphins,” he practically sang it.

“Dave, honey, tell these girls what we just heard about today, to---day!”

Dave captivated us with a tale of woe in which an unsuspecting tourist was swimming with dolphins when it treated her like a giant human ball--poking her in the ribs, swatting her around with its tail, and dragging her underwater to the point where she practically drowned.

Wayne sipped his cocktail, until he was just sucking at air.

He placed his hand on my forearm, “Don’t do it.”

The Moment of Truth

As we inched into the water, we were with two other people on our side of the tank. They had two different dolphins for the two different groups of people on either side of the tank, and the dolphins would get familiar with us before we did our grand swim across the 150’ length of the tank. I do not remember much except the cold blubbery skin slapping up against my legs, and then the trainer saying that the dolphin would respond if you just said her name, “Dolly.”

I was entranced. A moment in Mexico for a Broadway classic?

Apparently Dolly liked this a lot. She swam through my legs, jostling me around a bit, and nudged up right alongside of me, where the trainer on the dock snapped a photo.

Fear dissipated…love ensued…Xcaret lived up to its name of nature’s sacred paradise. 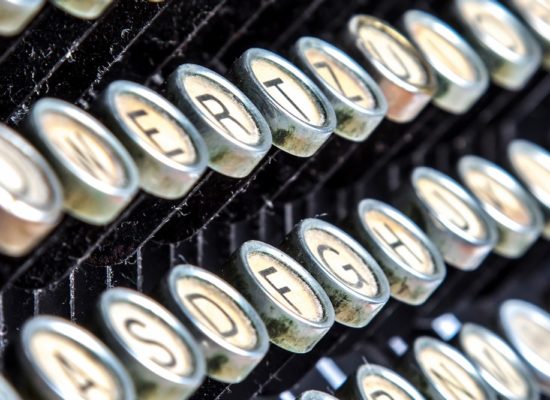 While this author’s colleagues discussed the intricacies of the editing process... 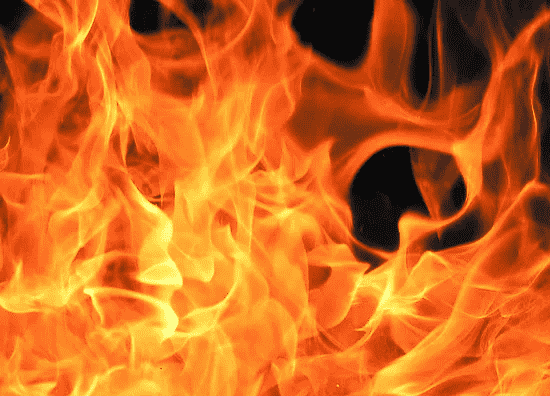 I wandered around the unfamiliar community center searching for a group that looked... 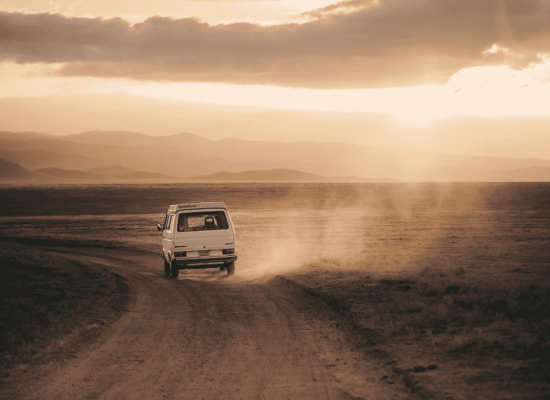 Listen to this: Since I live in Pennsylvania and teach at TGI’s campus in Connecticut,...
← Positive Psychology, Emotional Wellbeing and Happiness
A Road Warrior Asks: Is Spoken Word the New Publishing Medium? →