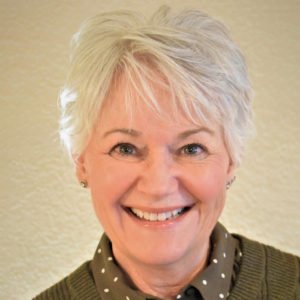 Chairperson
Elizabeth has extensive international experience in management, human relations, learning and organizational development across multiple industry sectors. Her corporate experience included senior executive positions at Liz Claiborne, Inc. and Cricket Communications, Inc. In 2014, Elizabeth founded ODIN Leadership, LLC, to specialize in transition coaching, leadership development, and group facilitation. In this work, Elizabeth continues to pursue her passion to enable leaders to develop more conscious thought and discover deliberate actions that generate positive results in their work and in life. Elizabeth also coaches, teaches, and serves on the Board of Directors of the Mercy Center, a non-profit that offers an interdisciplinary curriculum for international religious and lay leaders. 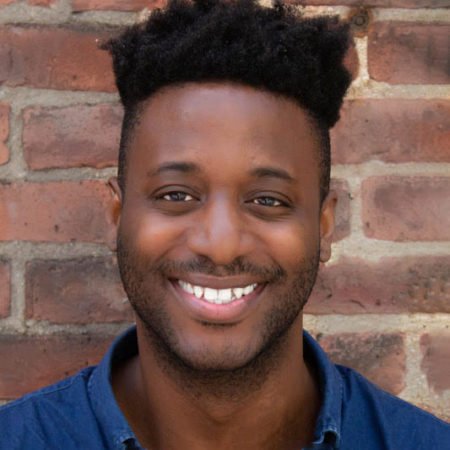 Member
Ras Dia is an arts administrator who specializes in multi-disciplinary arts programming. He is the Assistant Producer of the Metropolitan Opera’s Peabody- and Emmy-award winning Live in HD series, and Creative Producer of Heartbeat Opera’s Breathing Free, a digital theatrical film and curricular program which highlights the intersection of social justice, mass incarceration, and cultural equity in the classical arts. He most recently served as Associate Producer for MTT25: An American Icon, a virtual tribute to Michael Tilson Thomas presented by the San Francisco Symphony, in addition to helping produce the Jessye Norman Memorial Celebration for the Met and the Ford Foundation, with Alvin Ailey American Dance Theater, Renée Fleming, Anna Deavere Smith, Gloria Steinem, and many others gathering to pay tribute to the remarkable artist. He is the Programming Director of Thresh, whose work has been presented by Guggenheim Works & Process, The Metropolitan Museum of Art, The Glimmerglass Festival, and Silkroad, and is the Production & Finance Manager of Contemporaneous, which has been presented by Lincoln Center, Park Avenue Armory, PROTOTYPE Festival, St. Ann’s Warehouse, and Bang on a Can. Additionally, he currently serves as Special Advisor on Arts and Advocacy for Humanitarian Causes to the United Nations Association of El Salvador. Ras is the former Managing Director of the New York City Master Chorale, and has worked in marketing, development, production, and administrative roles with National Children’s Chorus, Sadler’s Wells Theatre, Carnegie Hall, National Sawdust, where he produced the Artists-in-Residence program, and co-created SAUCE, a series of artist sessions in partnership with Radeberger Pilsner and Sweet Reason CBD, and The New School’s MA TESOL Outreach Program, where he supported immigrant, survivor, and refugee communities across New York City. 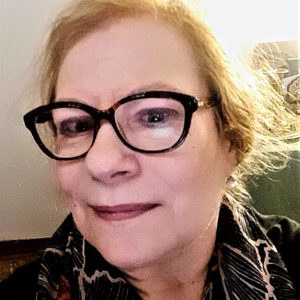 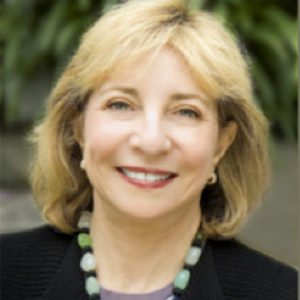 Member
Chair of the Management Department in Golden Gate University's Graduate School of Business (CA). Dr. Ruben teaches a Master's level course in Executive Coaching and a doctoral level course in Leadership. She was also the 2016-2018 Russell T. Sharpe Research Professor and her areas of inquiry include the intersection of leadership, neuroscience, and complexity. As executive coach, consultant and facilitator, she brings 25 years of experience in untangling complex interpersonal and organizational dynamics. 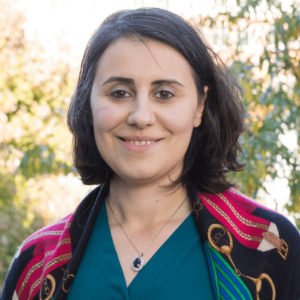 Member
Ina Gjikondi is a teacher, speaker, mother, alchemist, innovator, poet, modern mystic and co-curator of creative learning experiences that expand consciousness with the goal of One Shared Humanity. Ina serves as the Director of Executive Education & Coaching and as the Founder & e-Co Leadership Coaching Program Director at the George Washington University’s Center for Excellence in Public Leadership. Ina works with people across the globe to awaken the leadership capacity through whole-system knowing and being, mobilizing the capacities of spaciousness, perception, imagination, inspiration, intuition and creativity. Ina believes that our work as humanity is not about finding answers, it's about getting very clear in our questions and getting ourselves out of the way, allowing the collective field to emerge in active experimentation and action. Prior to moving to the US, Ina was an active United Nations advocate, political campaign professional and founder of several nonprofit organizations in her native home of Albania. She is inspired by her son Hadrian, who teaches her to slow down and show up for life with genuine curiosity. To develop this creative dialogue, she founded Hadrian Series, a learning hub to support families through embodied conversations, celebrating the wonders of life every day.