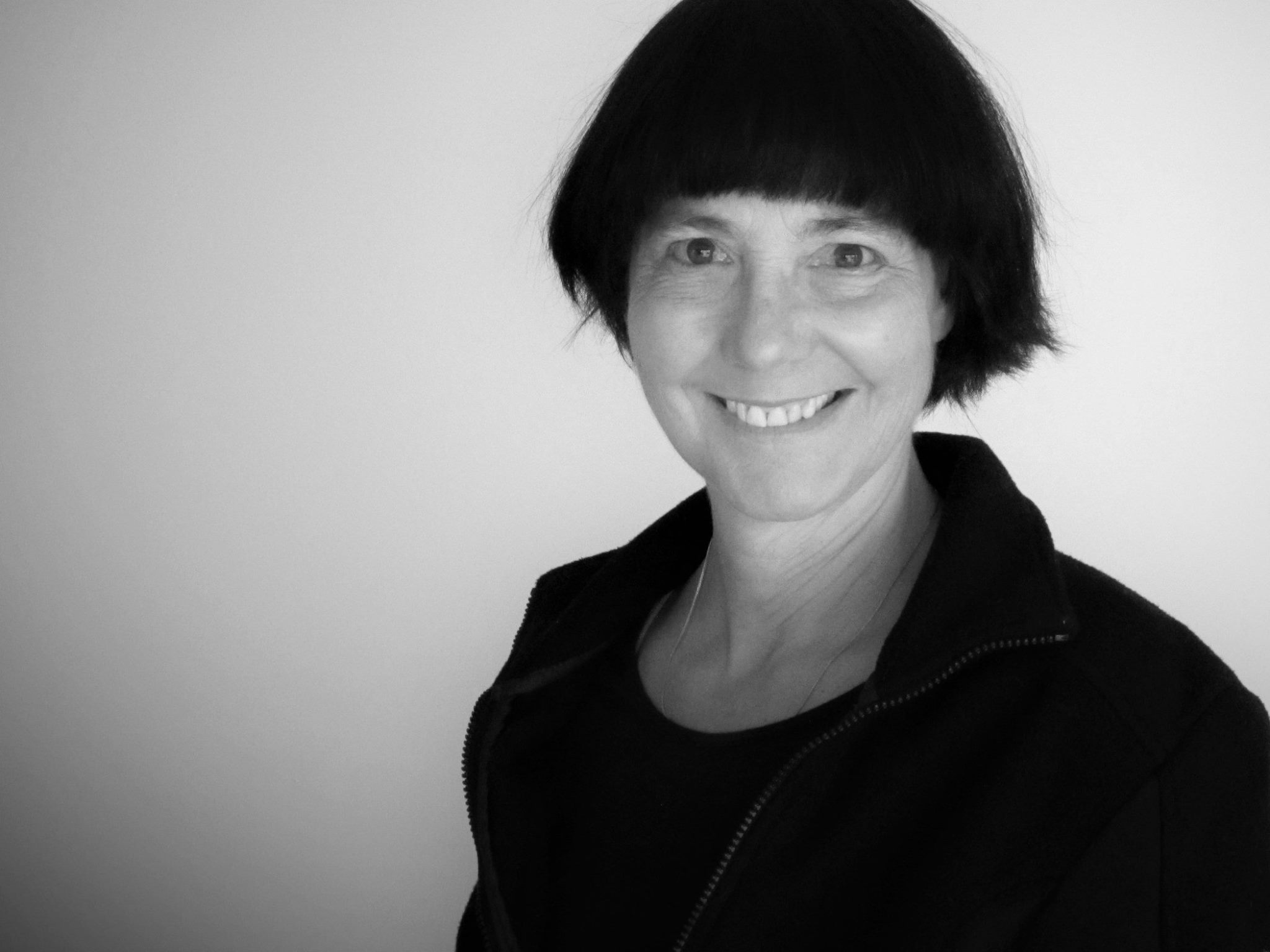 How Systems Thinking is Killing Your Creativity: An Organization is not a System!

(This article first appeared in Medium.com)

The new open participatory organization (OPO) paradigm entails a move from thinking in terms of systems that can be “known” or “designed” or “intervened upon” by a person or persons who occupy a privileged position outside that system, to thinking in terms of complex responsive processes of human interaction. Since the 1940’s there have been different ways in which we came to think about organizations as systems. The early systems thinkers relied on cybernetic theories of regulatory feedback loops that were encountered or that could be designed inside the system to produce predictable outcomes. Today, cybernetics is still useful in creating operational frameworks where regulatory points function as reminders: what to measure, when to anticipate errors, when to test, how and when to review our work. Cybernetics works well inside closed operational systems that are simple and where results are reproducible.

However, whenever we are dealing with humans, complexity arises in the many many local interactions that take place between them in their ordinary everyday activities of organizational life. There is no “outside position” from which an individual or leader can take account of “the whole” and impose interventions on it. This is the meaning of the popular phrase Culture eats strategy for breakfast. Every attempt to control the complex responses of people in participation, only escalates complexity through other measures — adaptive push-back, gaming the system, deviant behavior, leveraging power, ranking and politicking strategies, obfuscations of all sorts, and the like. Furthermore, there is no way to align culture since culture is constituted by streams of values that are continuously shifting in every individual while simultaneously being negotiated among them. When people come together they spontaneously begin to accommodate, assimilate or reconcile power relationships that result from asymmetrical values, needs and skills. During this process, the field of participation continuously shifts from configuration to configuration, creating ever-more complex formulations of what it is to be an I,we, me or us. The notion of searching for fitness in a complex adaptive landscape readily comes to mind.

What “fitness” represents in this process of human interaction, is a coherence that is established when what it is to be I -me is generalized from the myriad particular instantiations that are possible within the context of individuals, into a imagined “whole” or “unity” that is experienced as we-us. This requires that both the autonomy of each individual — the felt sense of the I,accommodates a socially shared aspect — a role that functions as a me; and that this “me” is simultaneously assimilated by every other individual until the moment of reconciliation when the felt-sense of we-ness emerges as a shared reality. This we-ness can be further reified through shared narratives among the many, or rhetorical devices from the few, peer pressure and social anxiety, politics of exclusion and inclusion, and xenophobia and ethnocentric tendencies — to eventually construct a strong sense of an us which is dialectically opposed to a them. This is the point where group coherence — the lively, adaptive, responsive, creative and complex mode of collective participation — collapses into its invariant and pathological form, cohesion, an outcome of unconscious tendencies to concretize the I-me-we forming processes into abstract and invariant formulations of bounded wholes, with insides and outsides, strong delineations of inclusion and exclusion. It is at this point that the collective loses its capacity to authentically participate, and instead falls into paranoia, stasis, and group think that are key indicators of group cohesion. It is only in this state, where people begin to act more like programs than as authentic agents in a field of participation, that the manager can adopt the posture of “acting on” the collective from a privileged position where the manager is free to act, whereas everyone else is subject to interventions from “outside.” Except in extreme cases where either physical or psychological force is employed, the manager’s posture is merely an illusion, only made possible by the collusion of the collective, who, for reasons of their own, act along with the manager in sustaining a fiction that offers some convenience for everyone.

It is this convenience of human collusion, that we commonly call “the system.”

The Secret for Living Disease and Stress Free

In today’s society, it is normal for older citizens to shows signs of multiple... 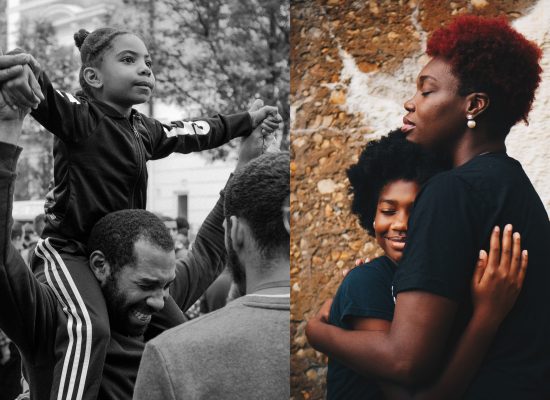 Let us live, feel and be together in Ubuntu. Let us celebrate Juneteenth! 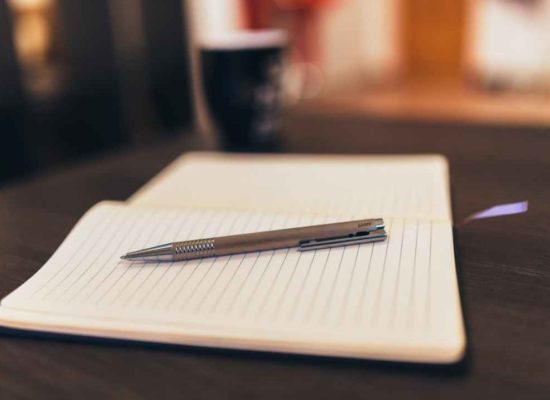 Sentence by Sentence When Our Editing and Writing Instructor Jane Lincoln Taylor...
← What Needs to Emerge: How to Speak Across Paradigms
The Dance of Discovering Deep Self →