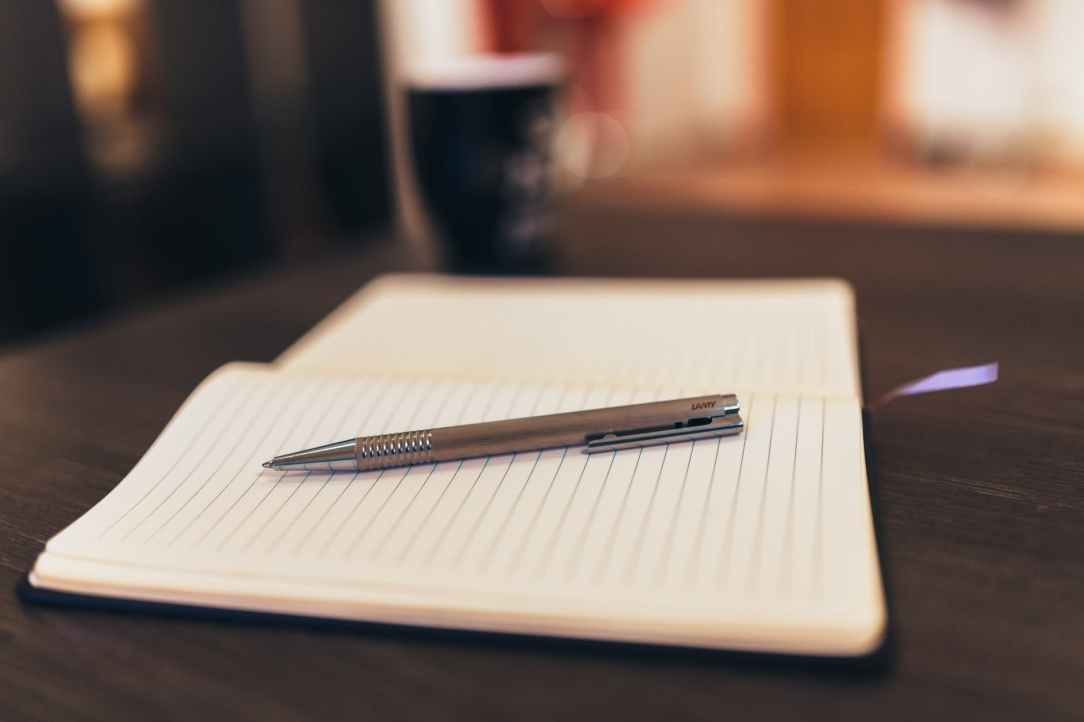 When Our Editing and Writing Instructor Jane Lincoln Taylor handed out a single sheet of white-lined paper and a colored pencil on Saturday morning, I wasn’t prepared for the whirlwind that occurred.

I was immediately reminded of the story Dovie Thomason shared at the Connecticut Storytelling Festival 2018. After the weekend with her and the other storytellers I wrote: “In contrast, Dovie Thomason’s personal story spins a web rooted deep that grounded her words and her audience in a story whirlwind. Stepping on the stage with confidence and drawing us in deeper and deeper until we were wrapped up tight in her story web. I felt I was running in the whirlwind right alongside her as she tangled her words and actions with the wind moving in toward her. The story wrapped the audience like a blanket affecting every inch of their beings leaving us light headed and dizzy after we dropped out of our story whirlwind with Dovie Thomason.”

Amazing how Jane was able to generate the sensation of a whirlwind in me again. This time I didn’t get swooped up into the fast-paced spinning funnel of story, but instead that of editing. Pops of words alongside proofreader marks and pencils combined with ideas all swirled around me sentence by ever changing sentence. Whirlwinds are an incredible weather phenomenon that Dovie attached to her experience as a child and put it into story, but this weekend with Jane words split these phenomena into two spinning funnels of story and writing that entertains, teaches, and heals.

So, the author is consumed with the world spinning around and the one within. Hence that is where the editor secretly steps in; doesn’t change just guides. Jane Lincoln Taylor took what use to be a very harsh, controlling, and dominating figure in my mind of an editor and transformed it into a secret friend and mentor who only wants to bring the best out in you and your work.

Back to that one sheet of paper and the activities we were asked to write on that piece of white lined paper were just extremely straight forward, but informative. First, Jane asked us to write 3-5 things that were great about my writing. I took this very literally and banged out five descriptive statements about what I found great in and about my writing. I hesitated here and there since I let ego burst in but I was able to complete the list. Second, she asked what I thought my real gift as a writer was, what I have to offer, and what I want to offer?

Without hesitation, the following sentences flowed with ease onto the blue lines of the paper. Healing is there, no matter what the trauma is that derailed you. A pen, pencil, or keyboard can take you on an amazing healing journey as a book can take you to another time and place. Reading this statement allowed in class and rereading it again now as I write comforts me in the fact that I am on the right path. I may have been derailed here and there, but I have gotten back up and am forging on.

The third and final question was given these goals that I have and if I had an editor what are the sticking points that I’d want to work on? The pen took on a life of its own. The negatives came so easy. I was jotting down one skill after the other that the author in me needed to work on. Crazy how fast I could find all the flaws in abilities as a writer. It was amazing to me how quickly that list grew and with any hesitation. Scary.

Throughout the weekend, editing took over. It was quite educational. Hearing that I could become a better editor of my own work was intriguing to me. By a hands-on approach to the editing of our own pieces and the different editing styles she exposed us to this weekend allowed me to begin weaving and intertwining all the skills and learning into “My Living the Writer’s Life Journal” I’ve been composing each weekend I’m in class.

By the end of the weekend with this talented editor, I found that the weekend of writing both positive and negative attributes started morphing into just attributes without the strength of a (+) or (-) sign attached to it. This was so freeing for me both as a person and a writer. Another layer uncovered. Another mask taken off. 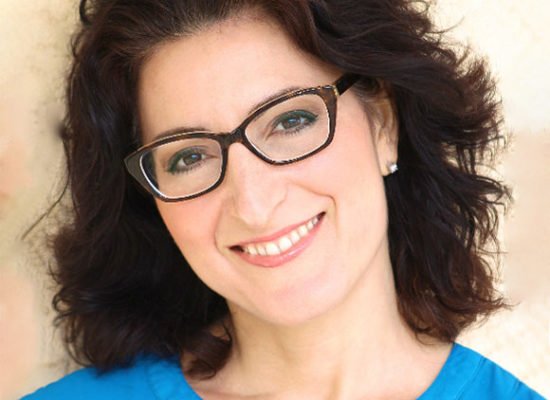 Is depression all in your head? The new holistic theory of neuroplasticity and neuroinflammation... 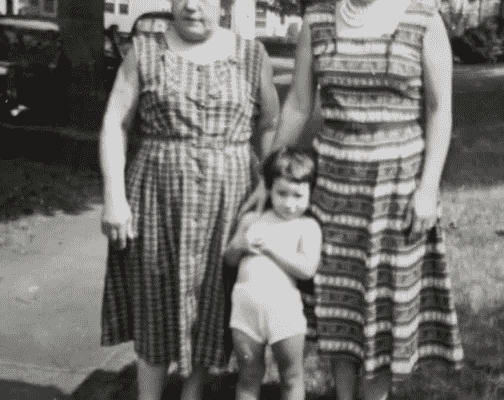 Last weekend’s session with the Writing and Oral Traditions cohort was like being... 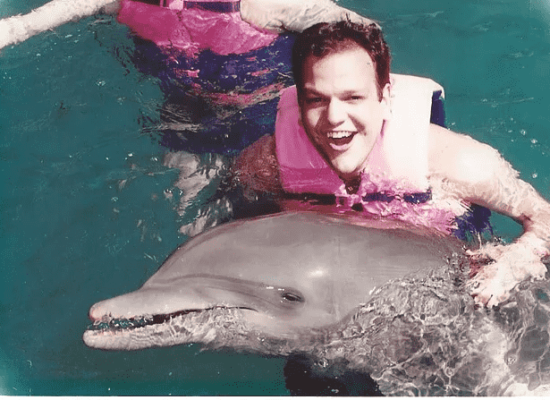 The Little Dolphin That Could Our recent cohort session on humor in storytelling...
← Is Depression All in Your Head?
A Climate for Learning →