Reflections on a Silent Meditation Retreat

I just returned from a seven-day silent meditation retreat, led by Rabbi David and Shoshana Cooper. The retreat, while conducted in a Jewish context, draws substantially Buddhist approaches to awakening and meditative practices. The retreat was bittersweet since this was to be the Coopers’ last, due to an illness that would no longer allow David to teach effectively. There were both tears and laughter – David has an extraordinary sense of humor – as a meditative container that held approximately 50 souls gathered to embark on this seven-day journey exploring the nature of consciousness. The Coopers were ably assisted by meditation teachers Rabbi Naomi Hyman, Beth Resnick-Folk, and musician and author Eliezer Sobel.

Participants left behind not only their cell phones, email, computers and tablets, but also refrained from reading, extensive writing and, of course, talking. The Coopers designed this protocol to allow the group to deepen into a profound inner quietness within which the mind can quiet down and be explored. For someone studying consciousness, doing field work means exploring one’s own consciousness, helped by others who are a little, or a lot, further along in their exploration.

The first few days of the retreat is that of settling in to the routine, allowing the meditations to quiet the mind, and noticing the profound silence of the group that is also filled with friendliness and kindness. Some silent retreats in other traditions can be austere – no smiling, no holding open doors for others, etc. At this retreat, smiling or acknowledging others is allowed (but not required). The practice is open-hearted with curiosity and a dose of humor. The teachers, who provided inspirational talks, were often very funny, approaching stand-up at times.

By the morning of the third day, thoughts entering my mind had slowed to a trickle. Instead of a steady stream, thoughts were bubbling up more discretely, one at a time. One thought that bubbled up was that this would be a good day to observe how mental distractions spontaneously arise in my mind. The teachers had mentioned that a silent retreat allows one to explore one’s own mind or consciousness, and I realized I could use this opportunity to get to know my mind’s operating system. The idea was that as each thought arose, I would create a category for that thought and develop an informal frequency distribution. I would be exploring the habits of my mind that have built up over a lifetime. As each new category arose, I would jot down a name for that category. After listing about 20 categories, no new categories arose. The top three categories – my most habitual thoughts – were (1) mental rehearsals, (2) reliving the past, and (3) to-do listing / planning thoughts.

This process is similar to a Buddhist process known as noting. As mentioned in the linked article, one of the most powerful aspects of noting is the disidentification with the mind. Most often we identify with our thoughts. The constant mental narration seems to originate with the part of one’s mind that one thinks of as “I”. These are my thoughts. I am thinking about this. I am thinking this over in order to decide what I should do. But through meditation and inner silence, one learns that thoughts are just the operation of the mind and identification with those thoughts recede. One is something deeper than the thoughts, or behind the thoughts. Thoughts arise in a field of consciousness, but is not consciousness itself. The process of noting thoughts naturally brings a separation of thoughts from consciousness itself. Instead of identifying with one’s thoughts, one identifies with one’s consciousness and notes that one is having thoughts. This subtle difference is essential for personal and or spiritual growth.

According to Piaget, children at the sensorimotor stage of development cannot sit still. They know the world and self-identify through their senses and impulsive movements. Piaget explains that when a child identifies with impulsive movement, the child cannot control those impulses. That is why a 2-year old child is all wiggly and in constant motion. As a child develops and no longer identifies with impulses, going from being impulsive to having impulsive movements, only then can the child sit still. This is akin to adults who identify with their thoughts. The adult identifies with the thoughts that are constantly jumping from one thought or feeling to another. The adult’s mind can’t “sit still.” The adult is at the mercy of the thinking and emotive mind. The mind cannot slow down. But through noting, thoughts are noticed, gently categorized, and disidentified with. This is not to say one stops having thoughts or that thoughts don’t continue to arise. They do. But now you have the thoughts, rather than the thoughts having you.

Charles Silverstein, PhD is the Academic Co-Director of the Master’s degree program in Consciousness Studies and Transpersonal Psychology at The Graduate Institute – a graduate school specializing in learner-centered, integrative and holistic education. 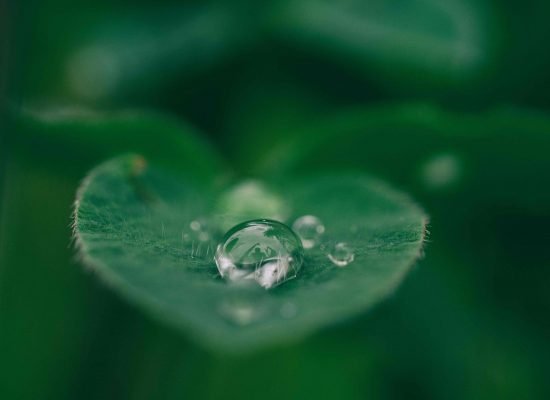 Could Forgiveness be a gift and a passage to Grace? When asked to write an article... 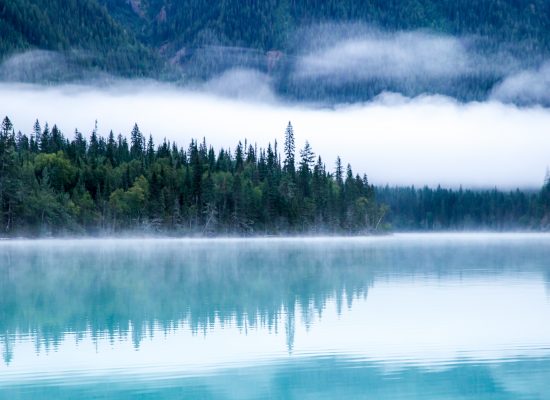 Part 2 Mindfulness Reset: Being more mindful in the New Year

Of all the 2021 New Year’s resolutions, being more mindful is probably high on... 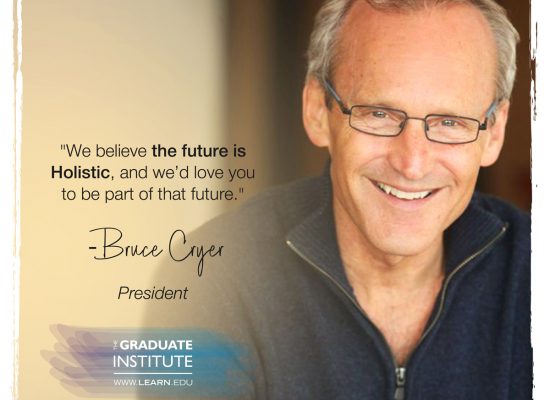 If there was any doubt that humanity and Mother Earth are one interconnected system,...
← A New Culture of Learning & Thinking for Success in the 21st Century
What the World Needs Now Is A New Story Based On An Integral Ecology James D. Trifone Ph.D. →