“Science at its best is an open-minded method of inquiry, not a belief system, says Rupert Sheldrake

Are the laws of nature nothing more than habits that natural systems have learned to repeat over time? While it might sound impossible, Rupert Sheldrake is here to explain the phenomenon in this podcast that we have the pleasure to share on our blog.

If you are not familiar with Rupert Sheldrake or his Ted Talk, he is the eminent biologist and author of several bestselling books including The Science Delusion and Ways to Go Beyond walks us through his theory of Morphic Resonance and the natural memory that it suggests.

Rupert Sheldrake is a scientist and parapsychology researcher. Best known for his 2012 book The Science Delusion and the controversial, viral TED talk he gave which was banned by the organisation. He has taken issue with the New Atheism of many and has also challenged the idea that the laws of nature are fixed and unchanging.

Have you ever wondered about nature’s memory? 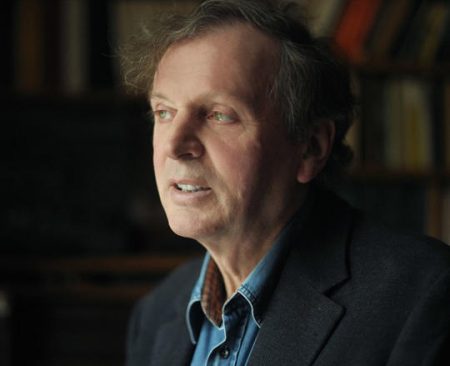 Click here to hear directly from this fascinating scientist whose research into parapsychology and evolution led to the theory of morphic resonance, expounded in the book A New Science of Life – learn more.

← Coaching with Spirit provides coaches with a map of the human psyche
Triggered by ‘Difficult People’? Step away from the Reactive Mind towards a Heart-Centered Mind →